Giotto Biotech has an extensive catalog of proteins produced through expression in E. coli, and a custom production service is available for all proteins appearing in scientific publications by the company’s scientists, and in general proteins with published expression and purification.

We specialize in proteins labeled with stable isotopes, typically 13C, 15N and 2H. Customized proteins can be engineered with cysteines to attach radicals or metal binding tags, and native metals can be substituted with other metal ions, just to name a few!

Some examples of the proteins already produced by Giotto’s staff include matrix metalloproteinases, S100 proteins, Fe-S proteins, copper chaperones, DO1, calmodulin and other calcium-binding proteins, soluble fragments of membrane proteins, and intrinsically disordered proteins such as alpha-synuclein.

The quality of our products is guaranteed by mass spectrometry and NMR spectra.

Giotto Biotech sells synthetic inhibitors of enzymes and other metallorganic products of interest to the biotech and biopharma industries. Custom synthesis can be provided upon request.

Thanks to a close collaboration with the Magnetic Resonance Center (CERM) at the University of Florence, Giotto Biotech has access to an exceptional battery of NMR instrumentation and can therefore provide services in NMR metabolomics and statistical analysis, NMR protein structure determination, and screening of libraries against protein targets.

Plus, if you don’t see something you need, please ask! We love a good challenge, and we would be happy to work with you to meet your needs.

We are looking forward to hearing from you! 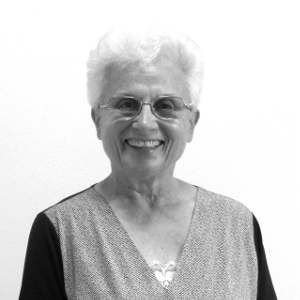 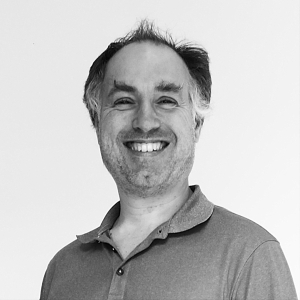 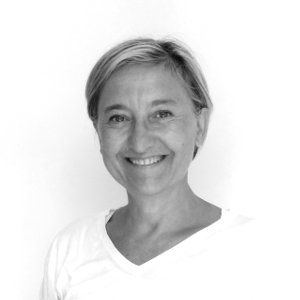 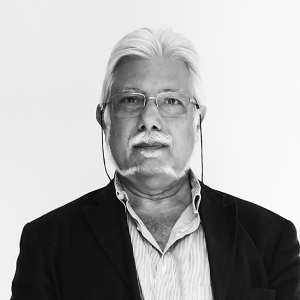 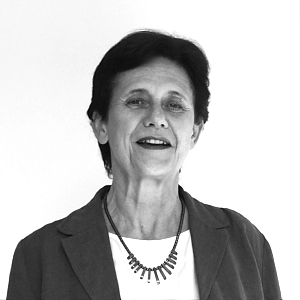 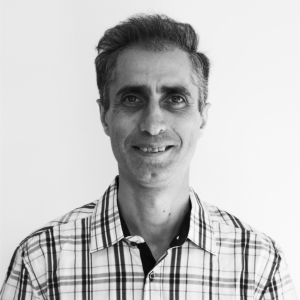 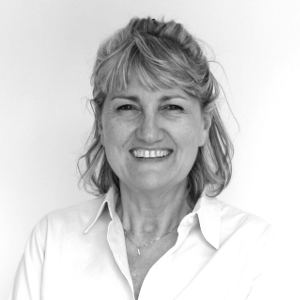 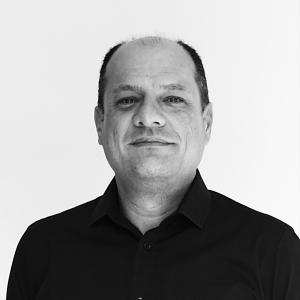 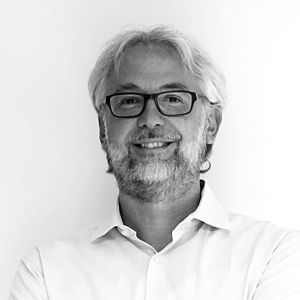 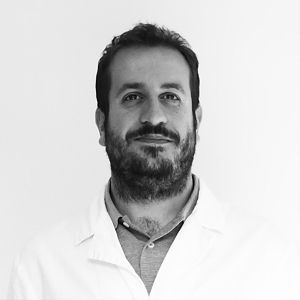 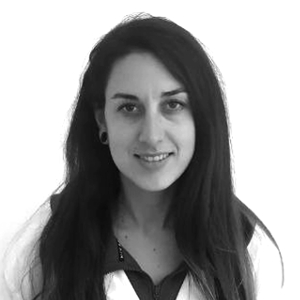 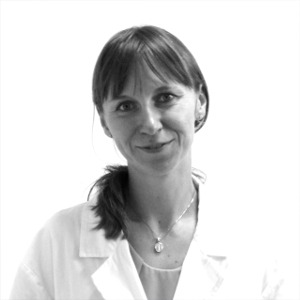 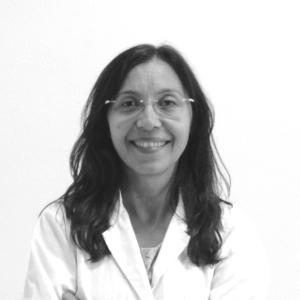 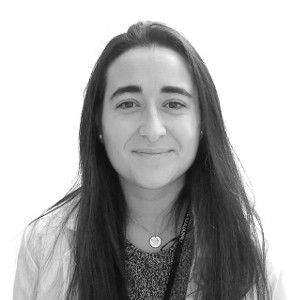 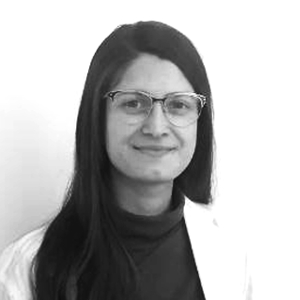 Photos by ThisisEngineering RAEng and Alex Kondratiev on Unsplash

By continuing to use the site, you agree to the use of cookies. more information